Representatives from a record number of nature reserves submitted applications this year. A jury of experts reviewed more than 80 projects from across Russia, and announced six winning projects that will receive financial assistance, including the Smolenskoye Poozere, Zyuratkul, Zov Tigra and Zabaikalsky national parks, as well as the Baikalsky and Kuznetsky Alatau nature reserves.

The specially protected natural areas project attempts to eliminate poaching, create favorable conditions for developing ecotourism, prepare young people and members of the local population to work in the parks, and to develop a resource center for the exchange of educational and methodological information and experience among the national parks.

The Independent Media Sanoma Magazines publishing house stood by the originators of the program to support national parks and nature reserves and this year supports the contest for the 11th time. In addition to Independent Media, this year’s supporters include Toyota Motors, Coca-Cola, BAT Russia, M-Video, TetraPak and the Timotei brand. 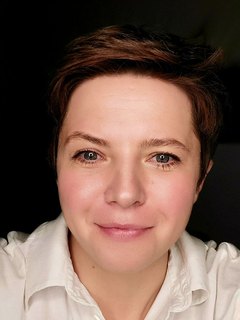 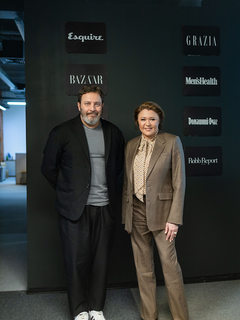 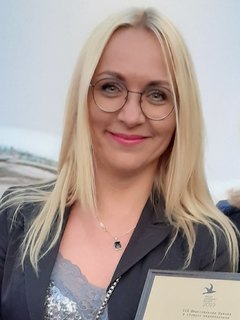