Grazia began publishing its Teleguide Akado material in November. Now the pages of the magazine will include a guide to the biggest and most important premieres of the week. 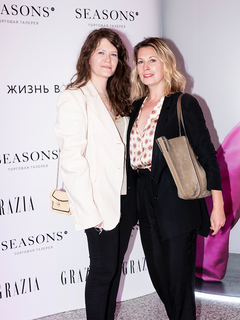 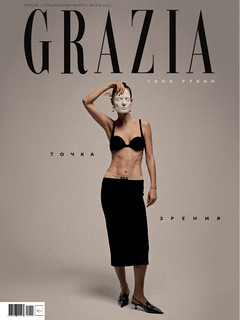 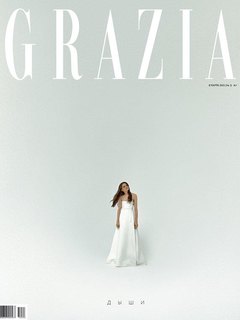