The cover of the August issue of Harper’s Bazaar features tennis star Maria Sharapova wearing a Maoschino jacket and earrings.

Predictions for fall: what we’ll be wearing this season.
Sport + fashion: future Olympic champions in new roles.
The ideal body: a new approach to training.
A cut above: the designers who developed the uniforms for Russia’s 2012 Olympic team.
Spanish actress Penelope Cruz opens up about her priorities following the birth of her son;Ralph Lauren’s wife, Ricky, shares memories of her family and favorite recipes, and Domenico Dolce becomes a photographer.
The best hotels to stay in during Fashion Week in New York, London, Milan and Paris.
A guide to the cultural events of August and the hottest parties of the season according to Harper’s Bazaar. 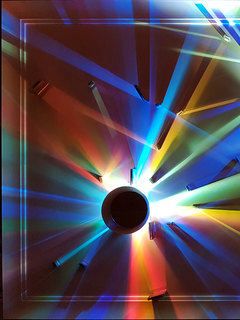