In September 1859, the electrical currents induced by a magnetic storm reached such an intensity that telegraph operators were able to switch off their batteries and send messages using only the “current of the aurora." In the August issue of Popular Mechanics, “Waiting for the Storm"  explains how a direct impact to the Earth would produce a powerful electromagnetic surge that would disrupt all of the technological systems that our modern civilization relies on.

In addition, an article in the Science section explores the possibility of traveling into the future. In Weapons, readers will learn how modern automatic pistols work and why the Russian military has expressed interest in foreign wheeled tanks.

The most unusual car of 2012;
How ultrasound and lasers are replacing electrical cords and sockets;
Turtle on ice;
Blissful insensibility and its dark side;
Gyros in the turbulent skies. 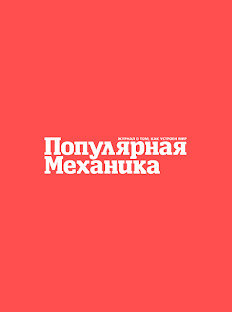