Elena Smetanina, who since May has served as the acting director of IM, has been appointed acting CEO of the company. Ms. Smetanina began working at IM in 2001 as advertising sales manager. She was appointed advertising director of Popular Mechanics magazine in 2002 and became publisher of the magazine in 2006. She has served as CEO of Premium Publishing Holding since December 2015.

Former Sanoma Independent Media CEO Jean-Emmanuel de Witt will not be part of the management of the new media company, but will stay on as advisor to the IM Board of Directors.

“We are pleased that we will continue publishing leading media in the fashion and lifestyle segments under the Independent Media brand,” said Inventure Partners managing partner Sergei Azatyan. “It is truly a unique asset with huge potential in both online and print media. Ms. Smetanina and the company’s top management have established themselves as a great team, and that gives us confidence in the future,” he said.

“We would like to thank Mr. de Witt for his leadership over the past few years,” Hearst Magazines International CEO Duncan Edwards said. “We are very pleased that he will remain with us as an advisor.” 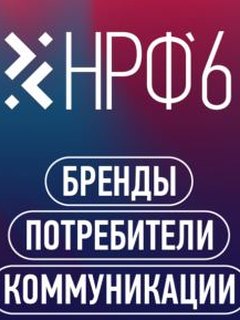 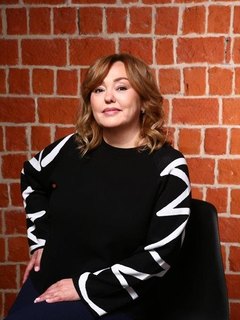