Childish Gambino has been the topic of conversation on every continent for the last few months: in May he released his “This is America" video that has already racked up 300 million views, and the number of his fans has taken off overnight. Especially for the July issue, Esquire spoke with the actor and musician and found out what enabled him to conquer the world.

Readers will also find the rules of life according to musician Moby and actor Daniel Radcliffe, reviews of summer music festivals, a guide to Lisbon, and a photo shoot with actress Irina Starshenbaum. 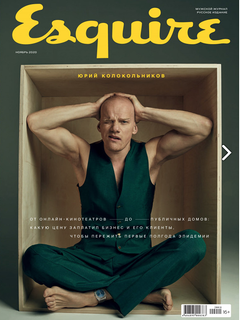 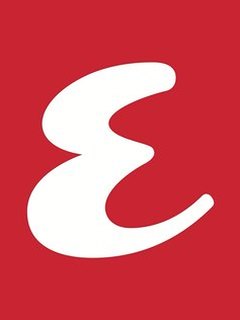