National Geographic Russia magazine acted as informational sponsor to the Photographers’ Day 2010 festival held at Sokolniki on September 11 and 12.

National Geographic Russia magazine presented the “Lord of Kamchatka” photo exhibit at the festival. The exhibit displays the work of Sergei Gorshkov, renowned photographer, regular contributor to the magazine and one of only a few photographers who dares to shoot bears in the wild. The vivid images he captured held visitors literally spellbound.

More than 1,000 people visited both the stand and the event itself. Photographers’ Day united everyone involved in photography – professionals, amateurs and members of the business community. Even whole families attended the festival. Every festival guest was able to find something of interest: master classes and seminars conducted by Russia’s leading photographers. 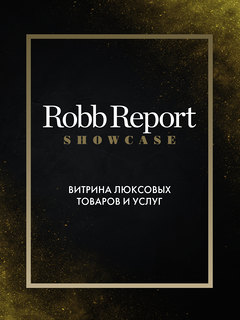