The first session of the conference was devoted to changes in labor laws and legislatives initiatives that were introduced in 2010. Alexander Leonov, Deputy Chief of Staff of the State Duma Committee on Labor and Social Policy, and Mikhail Malyuga, head of the State Labor Inspectorate, gave presentations at the conference. They reported that 2011 would see a toughening of restrictions on unscheduled inspections of businesses and an easing of requirements for organizing events dedicated to resolving collective labor disputes.

Alexander Korkin, a Pepelyayev Group lawyer specializing in labor and immigration law, gave practical recommendations on how companies should behave in the current situation. For example, he discussed the use of experts for extra-judicial dispute resolution (mediation) when there is a high risk of a negative court decision. Because courts publish decisions on their websites and often neglect to remove personal information about the plaintiff and defendant, the information is freely accessible and could damage a company’s reputation.

The second session addressed specific legislative changes in immigration policy. Kristof Ue, partner and head of labor and migration law practice for CMS Russia, acted as moderator. In his welcoming speech he noted that the simplification of rules for registering foreign citizens (amendments to the law concerning highly qualified professionals were adopted in 2010) received a mixed response from the business community. Some saw this as a positive sign in Russia’s relations with foreign countries, while others feared abuse by the authorities because many officials interpret the phrase “highly skilled professionals” very narrowly.

The next conference on HR issues will be held on April 14. The Moscow Times will present an overview of innovations by leading Russian employers in the field of personnel management. 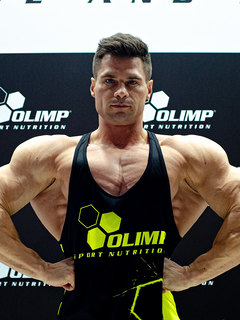 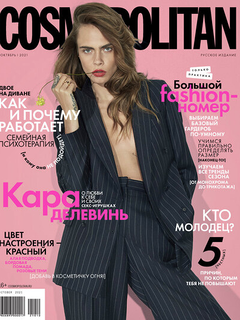