You will read a story about Marco Polo’s journey to China, memoirs by survivors of the Black Plague, entries in Christopher Columbus’ logbook on the day he discovered the New World, lamentations from Queen Elizabeth on the burdens of power and Isaac Newton explaining the laws of mechanics. You will also find short biographies of such historical figures as Attila the Hun, Charlemagne, Genghis Khan, Ivan the Terrible and Niccolo Machiavelli. Readers will consider such fundamental questions as: Is war ever just? Read about the first appearance of chess, the microscope, newspaper, paper money, watches, the steering wheel, the slide rule and more.

"The Ancient World," the first issue of the series, relates the amazing events of human history and culture and profiles the people behind them. You will witness the life cycles of many civilizations, the founding of Rome and the construction of Stonehenge, delve into the history of the Andean people, take a closer look at Asia and learn in depth about subjects not featured in any museum — such as the famous Library of Alexandria. You will learn when the first hospital was built, how glass and concrete were invented and explore the familiar but fascinating world of mankind’s earliest major discoveries.

"The Ancient World" was released for sale on Sept. 20. Just ask for it at newsstands and supermarkets in your city.

More information is available at and in the October issue of National Geographic Russia. 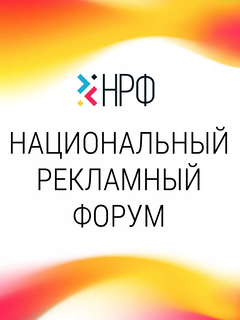