Readers will find a story on ghost ships in the May issue of National Geographic Russia. While Russia was battling Napoleon in 1812, half a world away in North America, a war was raging between Britain and the United States. Two U.S. ships that sunk on the Great Lakes during that conflict have been found and explored on the bed of Lake Ontario.

White and fluffy. In Russian, a newborn seal pup is called a "zelenets" or "greenie"; its fur is a yellow-green color reminiscent of an unripe lemon. In just two or three days, the color lightens and the pup becomes a snow-white furry puffball with two huge eyes.

City of his dreams. For the construction of his new capital, Kazakh President Nursultan Nazarbayev brought in foreign investors and the world’s best architects. In this way, a metropolis arose in the windswept steppe of Central Asia. Astana: a modern city on a par with many world capitals.

Violin bird. The male Korolkov Manakin dances and beats its wings together to woo his chosen mate. If the female reciprocates, the sound of the wings beating resembles the music of a violin.

The ancient mountains of Arizona. Formed on the North American continent millions of years ago, the Vermillion Cliffs remain a little-known wonder of the natural world.

The science of our hands. Researchers studying the evolution of the human hand have concluded that humans are related to dolphins, bats and other vertebrates. 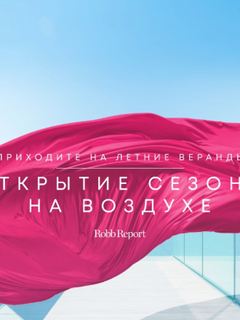 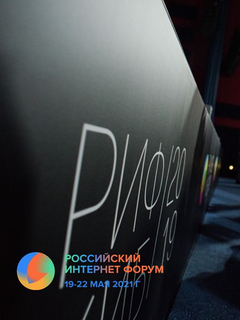