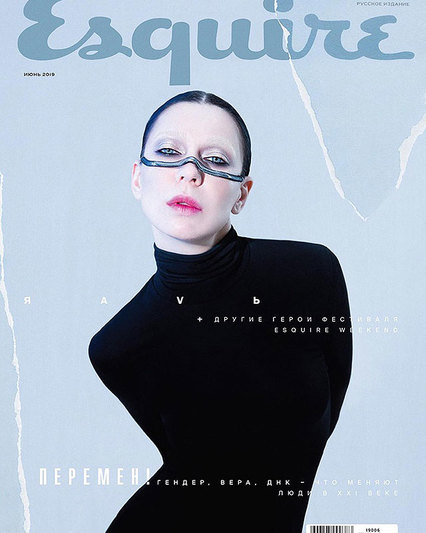 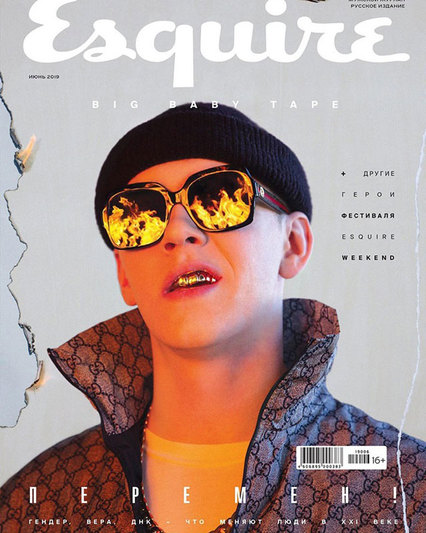 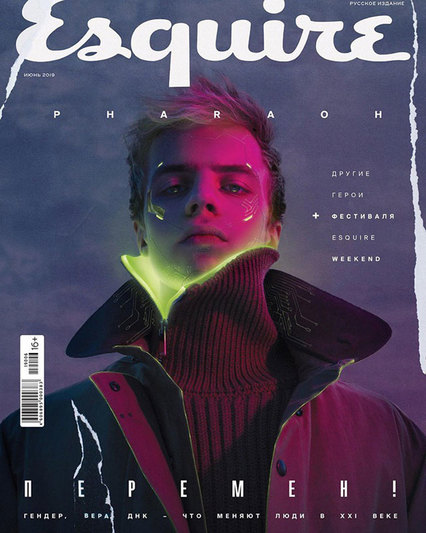 The June issue of Esquire was released with three covers featuring musicians Big Baby Tape, Pharaoh and ЯAVЬ (the alter-ego of singer Yolka). All three will perform at Esquire Weekend on June 8.

In the June issue:
How today’s hackers live and work;
The story of scientist He Jiankui, the first to edit genes in children;
Who are ‘contactors’ and what is the Khamilia civilization sending us?
A roundtable devoted to the gender issue in Russia.

Also, excerpts from “Rurik," the new book by Anna Kozlova.