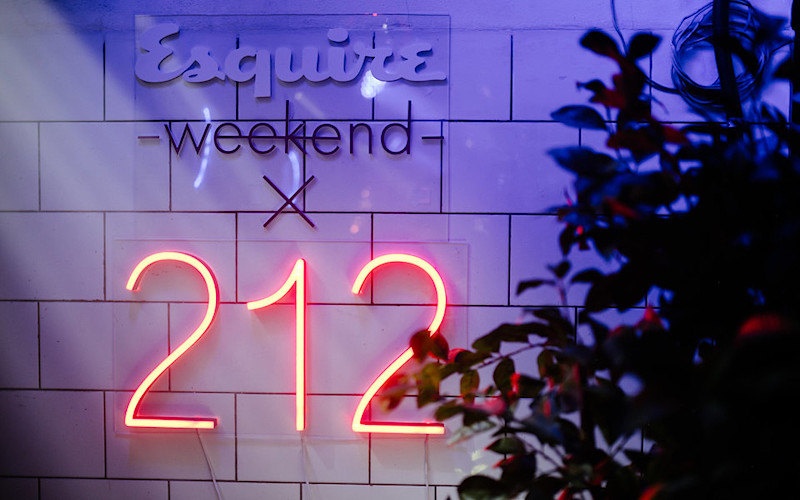 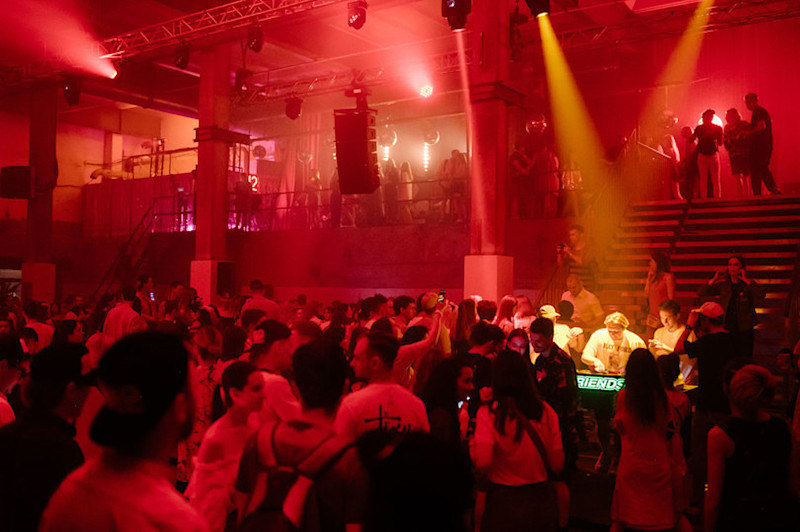 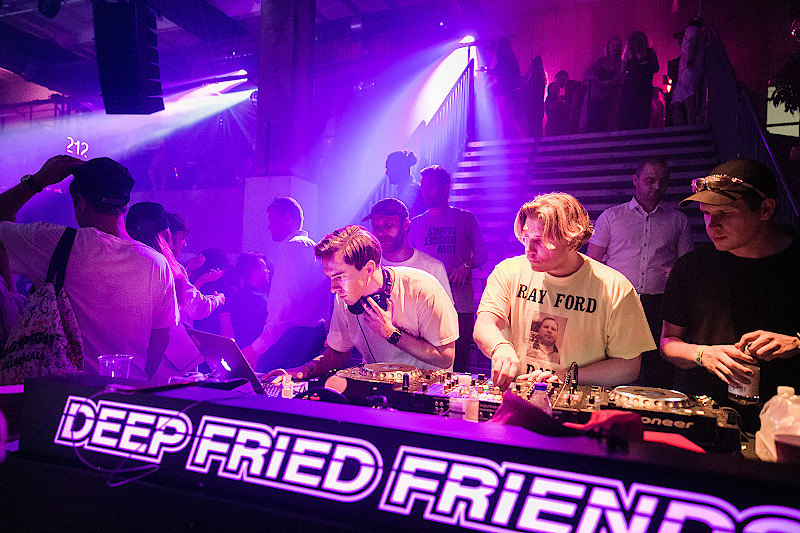 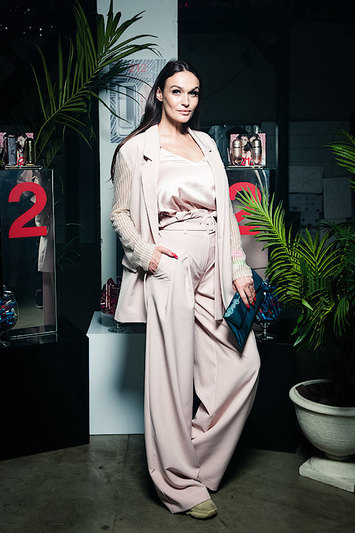 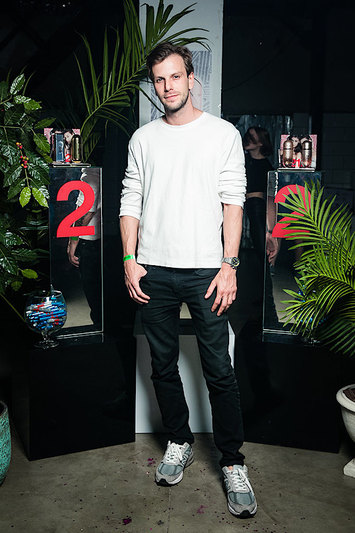 The Esquire Weekend festival, held on June 8 at the Khlebozavod, was the crowning event of the after-party that Esquire held in cooperation with the Carolina Herrera 212 VIP brand.

The invitation-only party was held in the spirit of such famous society events and personalities of the past as Andy Warhol and Studio 54, the black & white bar of Truman Capote and others. The Deep Fried Friends team was responsible for the DJ sounds and beats, while Moscow’s main partiers stepped out on the dance floor.

Esquire readers also had a chance to attend the event by participating in a ticket lottery on the Esquire.ru site.