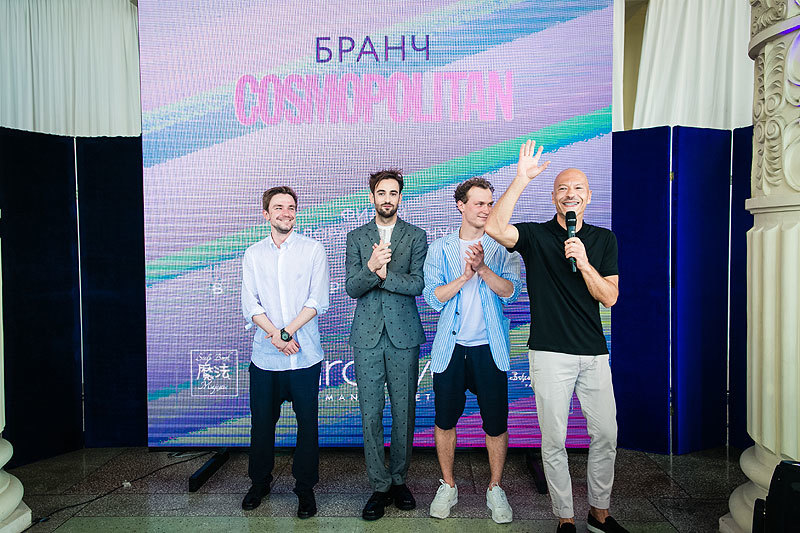 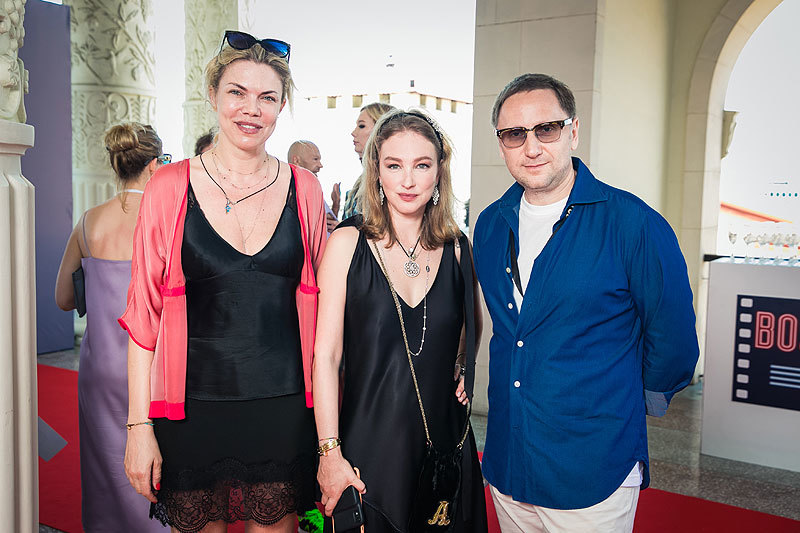 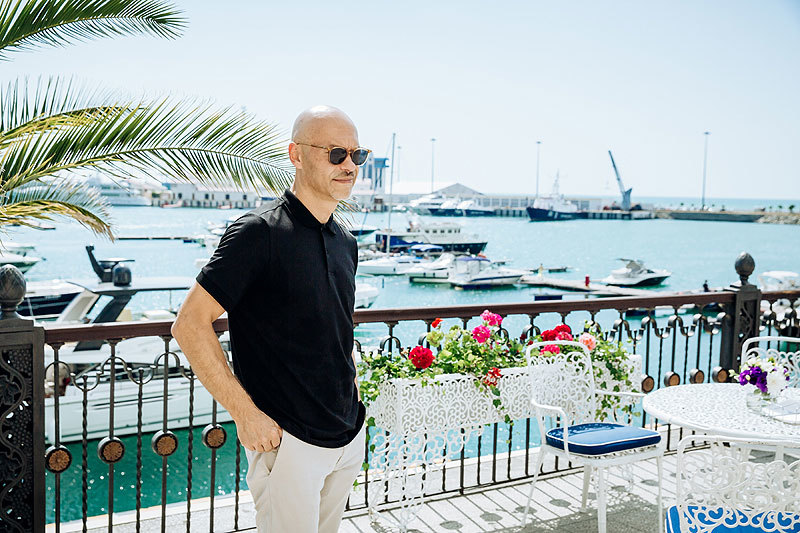 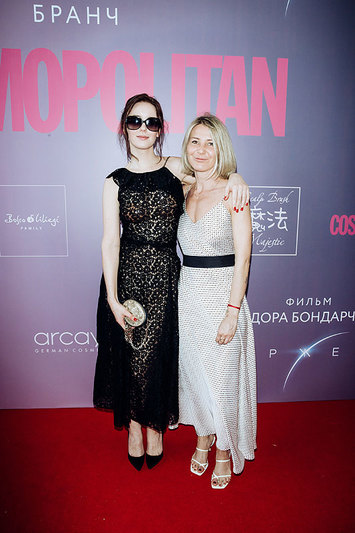 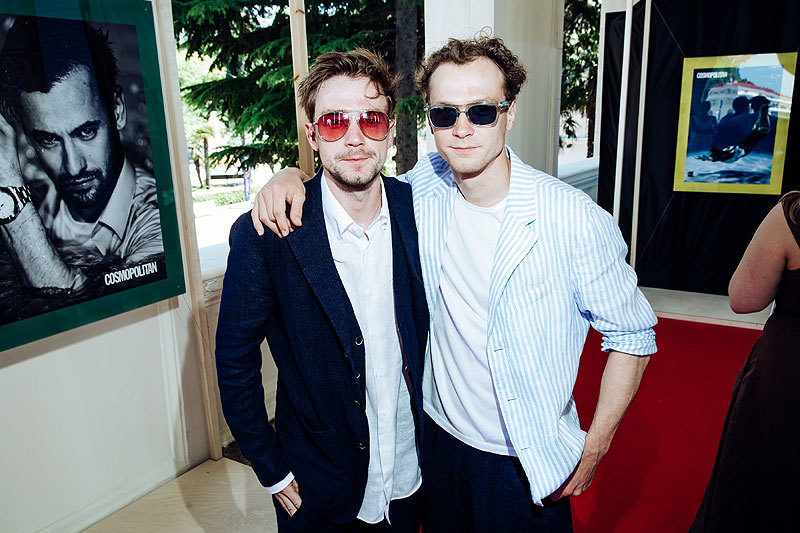 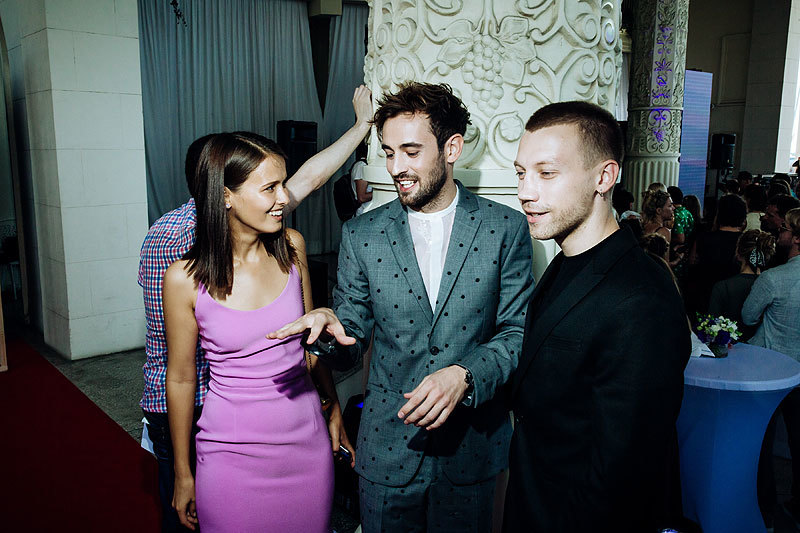 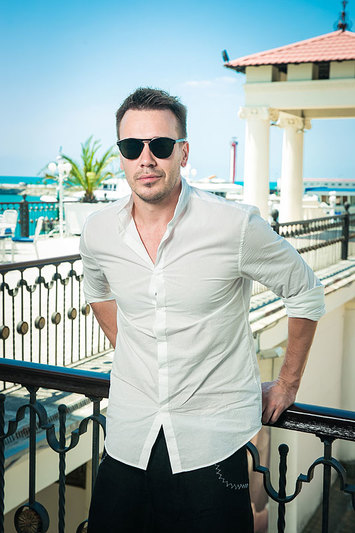 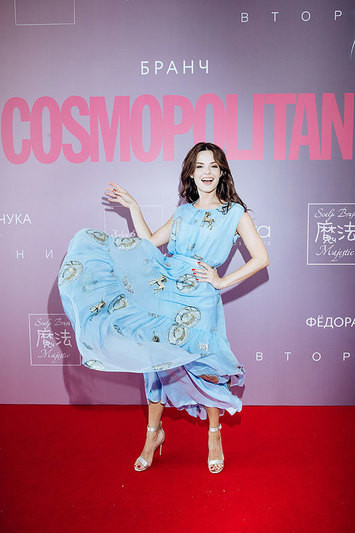 The brunch was held in honor of Kinotavr’s 30th anniversary and the 25th anniversary of the Russian edition of Cosmopolitan. The central event at the brunch was a screening of the film “Invasion" that is scheduled for general release on January 1, 2020. A continuation of the film “Attraction," the story take place three years after an alien spaceship crashed into the Chertanov district of Moscow and secret Defense Ministry laboratories begin doing research on the main character, Yulia.

The guests were also shown a video of an underwater photo shoot with actors from “The Invasion" — photos from which will appear in an upcoming issue of Cosmopolitan.