Popular Mechanics invited its friends and business partners to the premiere of “Apollo 11," a movie devoted to the legendary moon landing by U.S. astronauts. The premiere was held on June 27 in the movie theater Formula Kino on Kutuzovskom.

The film made use of never-before-shown archival 70mm film footage of the event and more than 11,000 hours of unstructured audio recordings. The film was released to theaters on June 28. The filmmakers recommend viewing it in IMAX format for the fullest possible sensation. 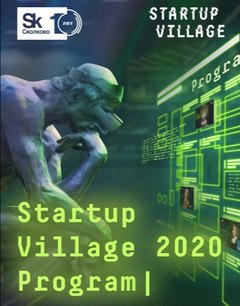