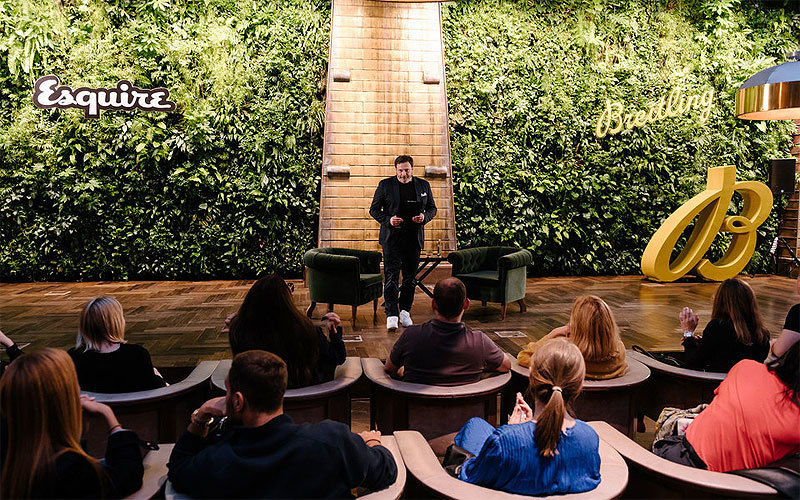 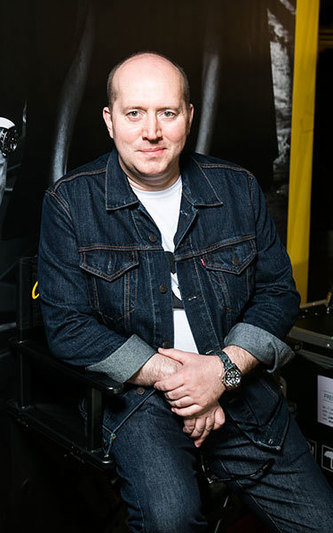 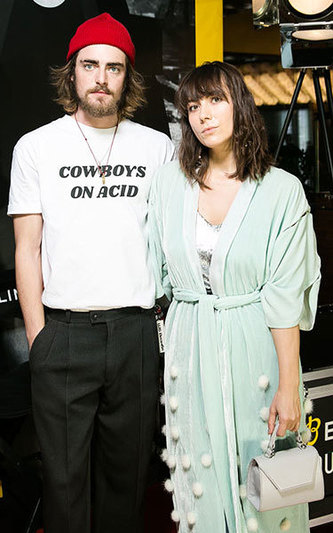 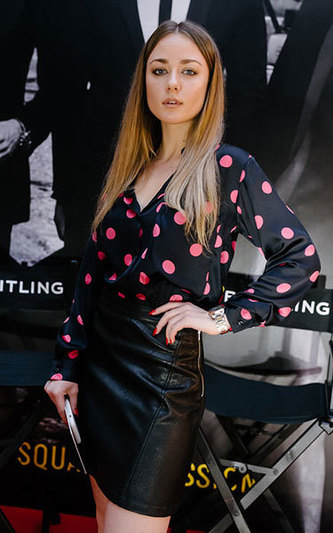 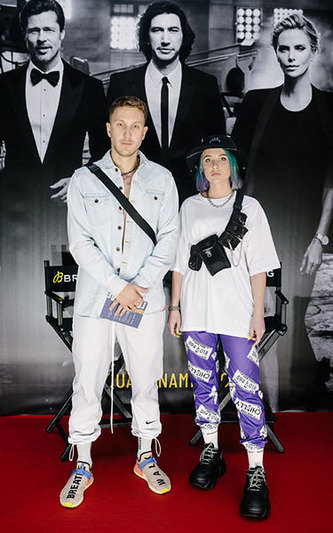 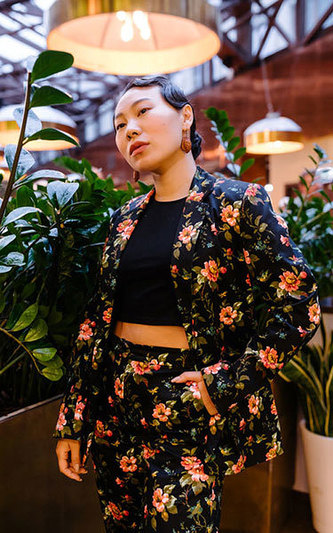 With support from Esquire, a private screening of Quentin Tarantino’s latest film, “Once Upon a Time in Hollywood," was held at the Moskva movie theater on August 8.

Prior to the screening, Esquire Editor-in-Chief Sergey Minaev held a public talk with actor Sergey Burunov who dubbed the voice of Leonardo DiCaprio for the Russian version of the film. Burunov also explained what it’s like to be a major performer as well as the voice for another big star, and discussed some of his own film roles.