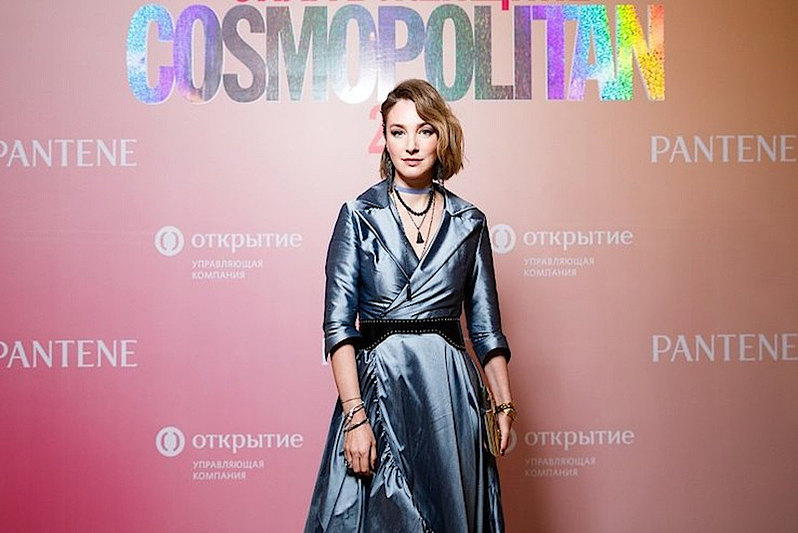 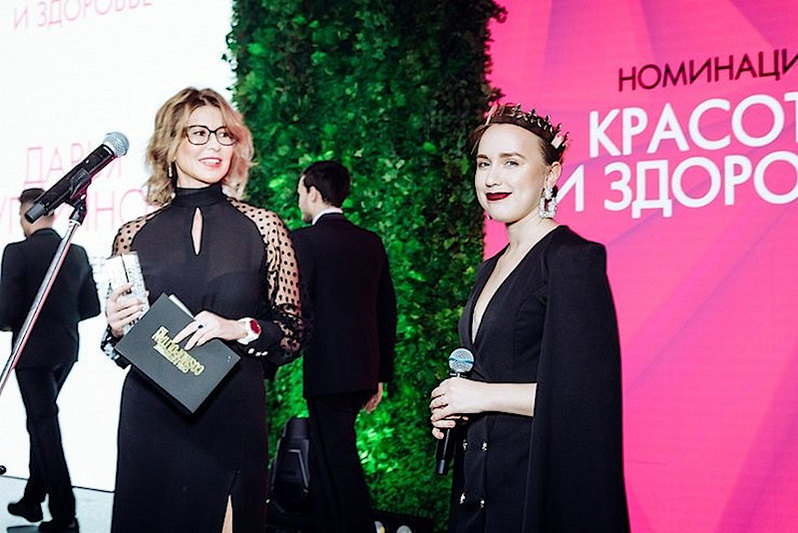 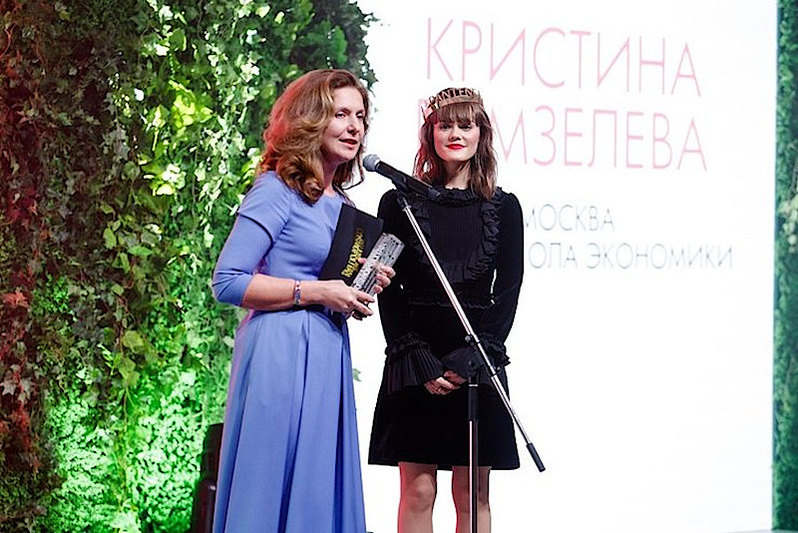 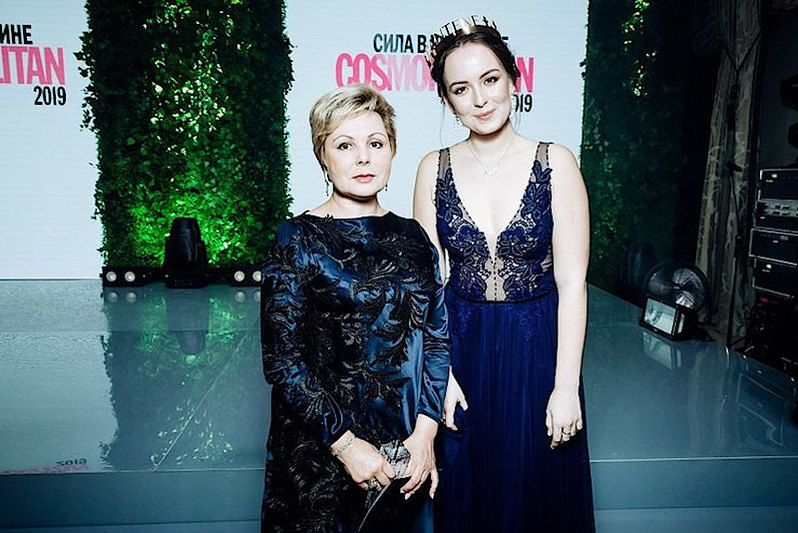 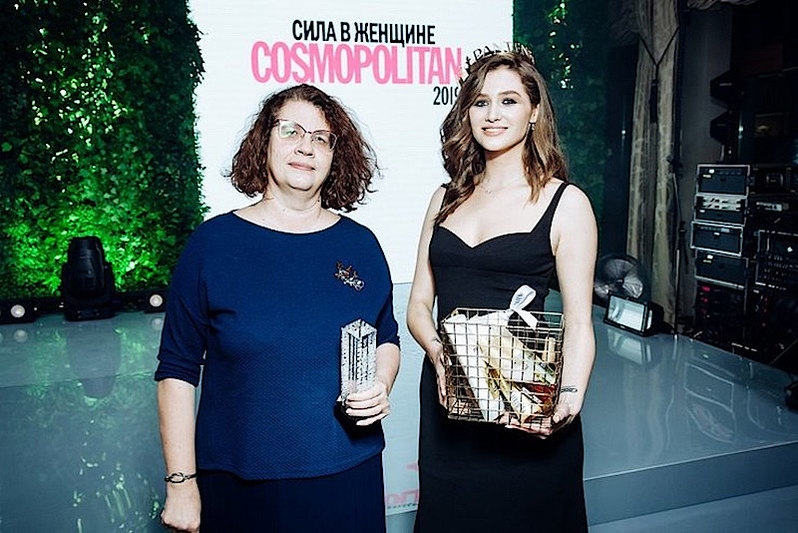 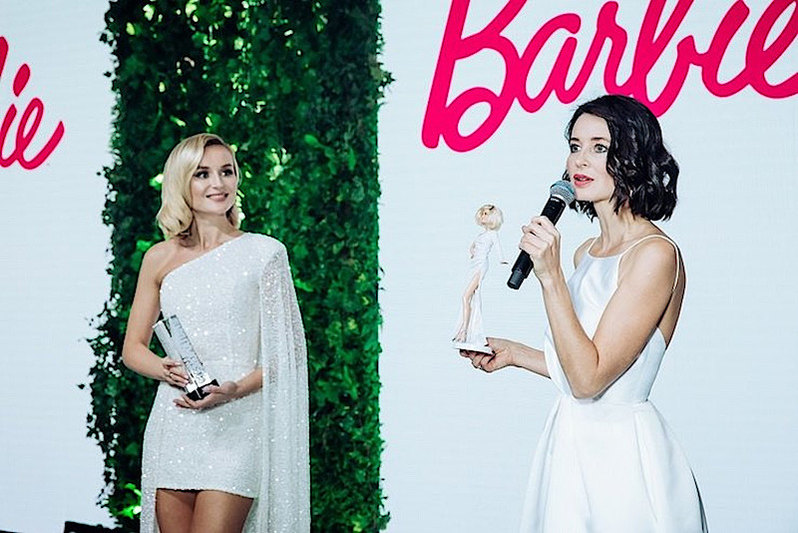 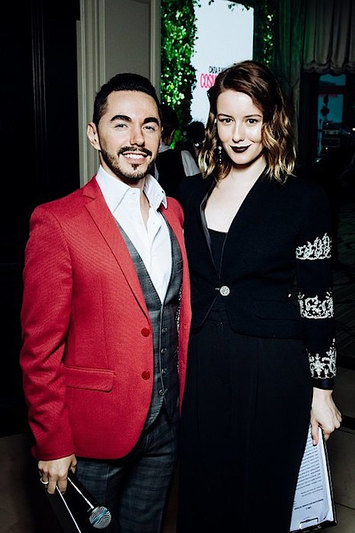 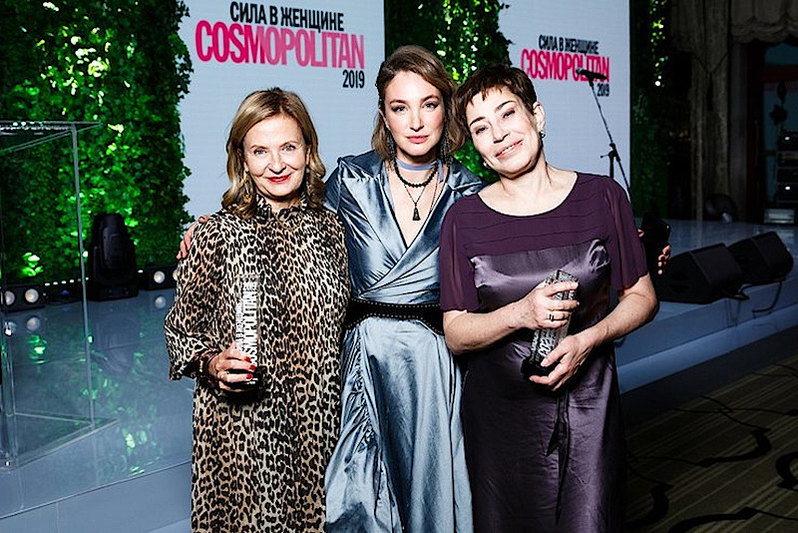 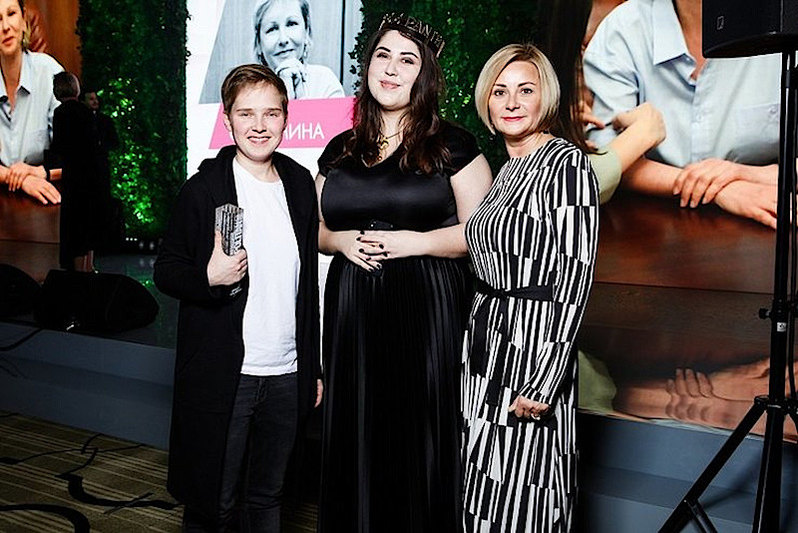 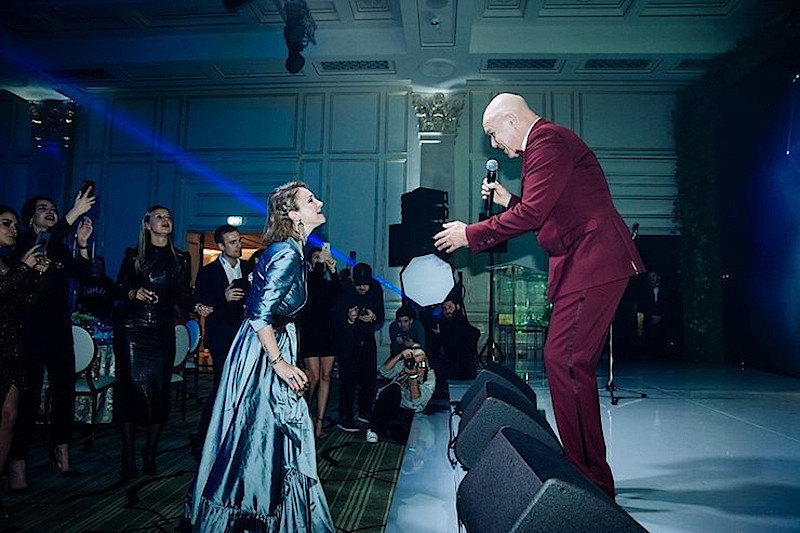 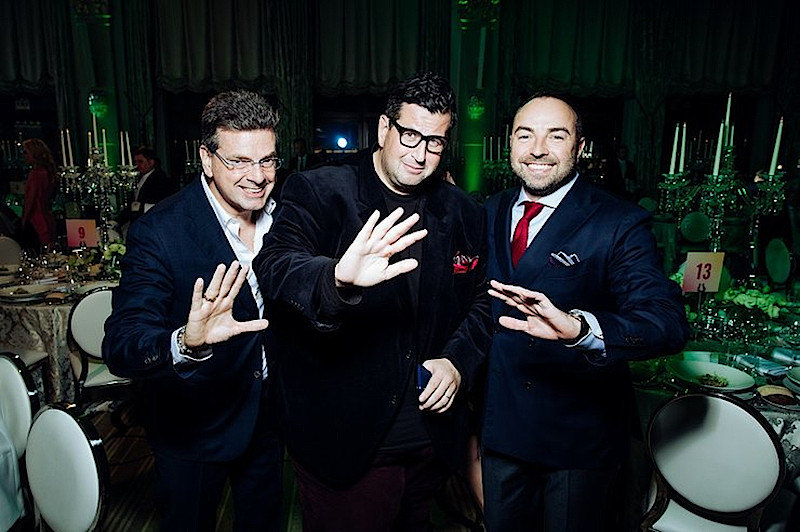 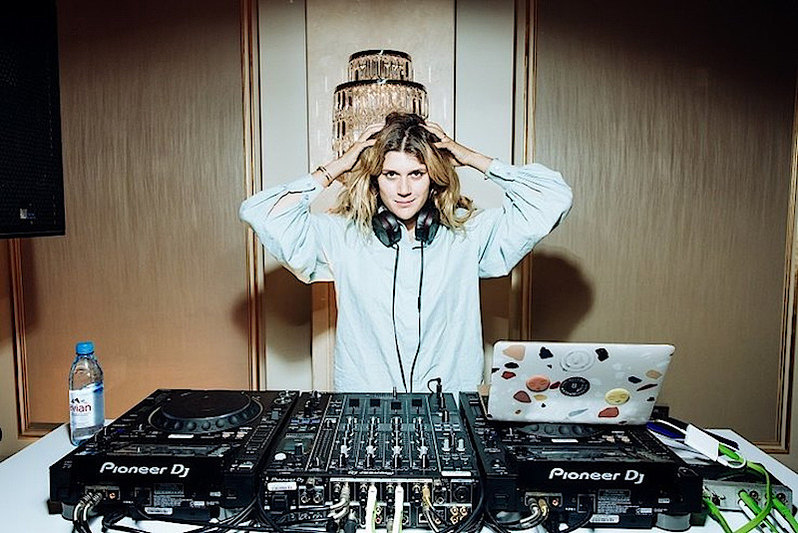 Cosmopolitan combined the celebration of its 25th anniversary in Russia with the presentation of the Women’s Power award that it established this year. The gala event took place on October 23 at the Four Seasons Hotel.

More than an award for those who have already achieved success, Women’s Power is also a national program providing support to university graduates. Each of the award winners chose the most promising graduate in her field and all received an internship in their area of interest. One of the program winners received a similar invitation from Cosmo.

Ksenia Dukalis and Eva Vostroknutova provided the music for the evening, along with Polina Gagarina, Sergey Mazaev, and Sabina Akhmetova.