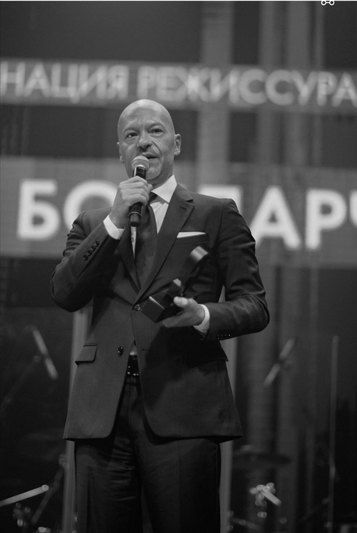 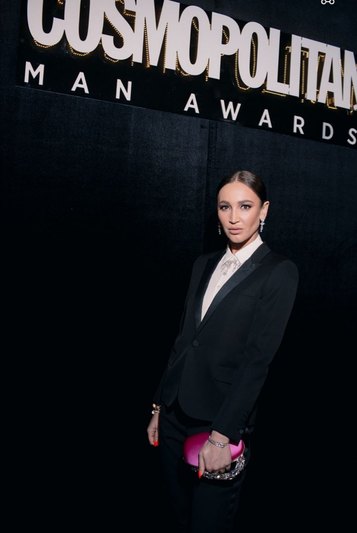 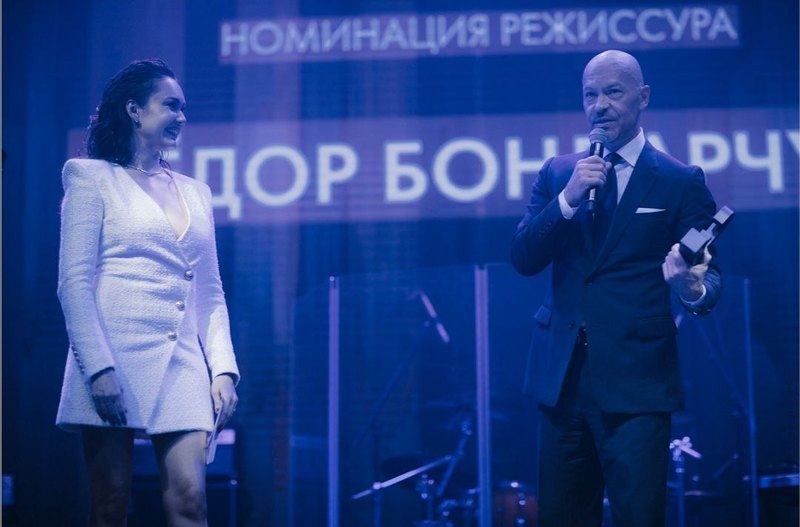 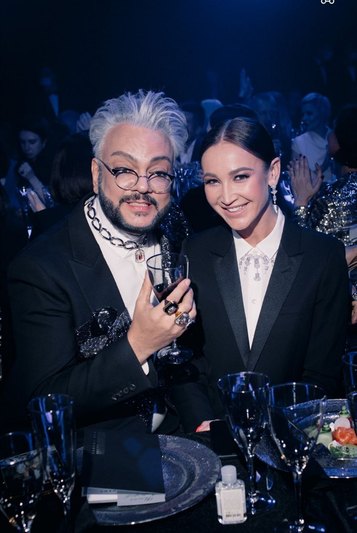 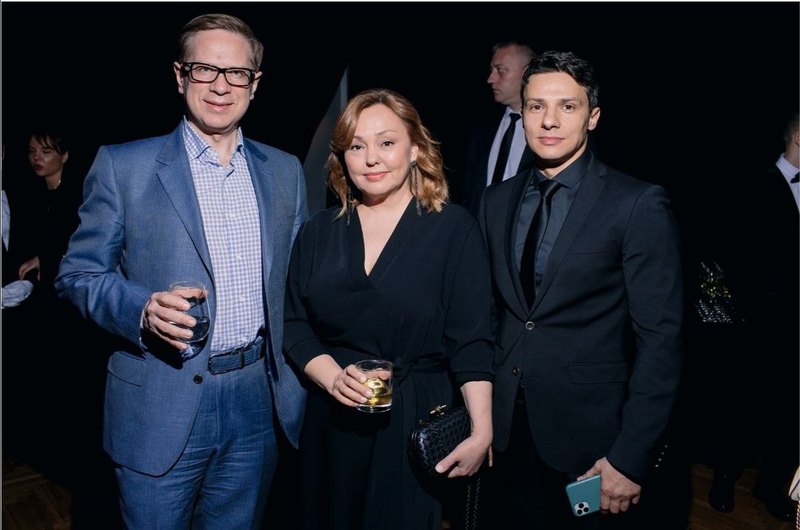 Cosmopolitan held its first-ever Cosmopolitan Man Awards on April 26 at the Mansion on Volkhonka. Over the years, the top women’s brand in Russia has become a true expert in everything that concerns men. As such, it has finally created an award that singles out and honors those who truly deserve to be called real men. The awards are given for accomplishments in music, humor, film, theater, IT, television and business. Olga Buzova and Agata Mutsenietse served as MCs for the event.