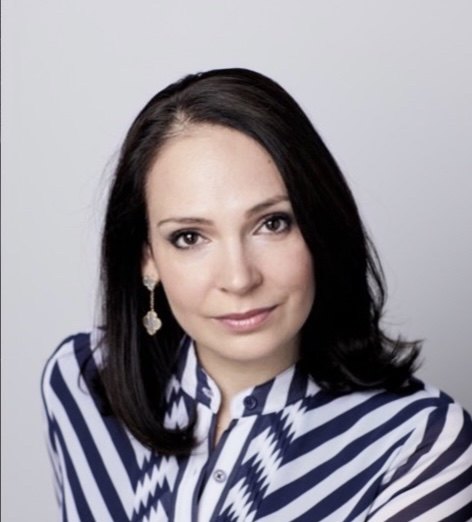 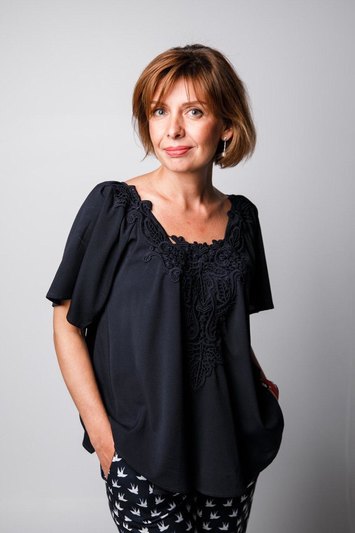 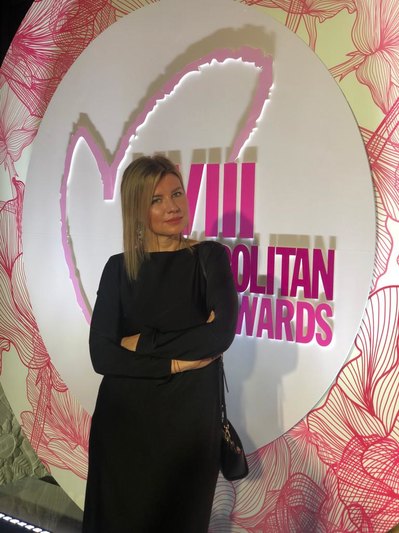 Ms. Filimonova, who has worked at Independent Media since 1999, is a past winner of the Media Manager of Russia award and has been rated one of the best Russian specialists in her field.

Independent Media on : be the first to know.