For the first time we use a fundamentally new advertising bearer - lifts in the blocks of flats. The posters formats A4 will be placed on the lifts.

Outside advertising will be in MEGA trade complexes in Moscow and St.Petersburg also for the first time.

From March 27 to April 9 people can listen to 15 seconds promo on Love Radio.

Besides, supporting will be realized on the places of sale: priority laying out, pockets, stoppers in supermarkets and particularized child's shops of Moscow and St.Petersburg. 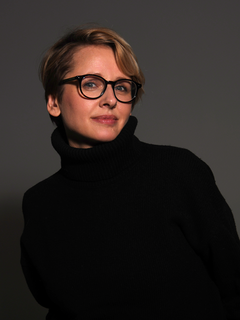 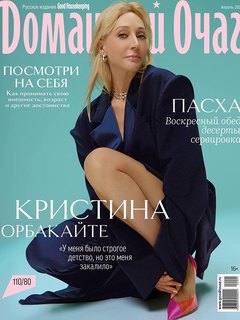 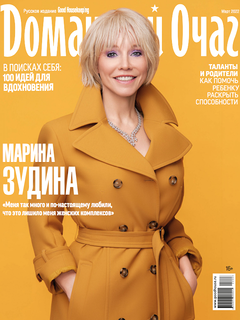